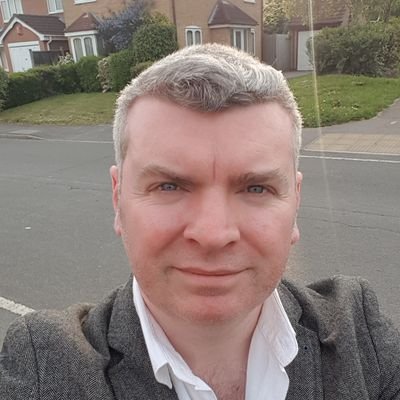 I’m Pete Gallagher… (That’s me just up there)… I’m a Freelance Programmer and owner of PJG Creations Ltd.

I specialise in Business Applications and IoT. I’m also a Community Meetup Organiser and Public Speaker.

I’m happy programming in just about in programming language, Where I specialise in C#, VB.Net, Javascript and PHP.

I’m also a Microsoft Azure MVP… You can find my MVP profile here;

The User Groups I Run:

I  run Notts IoT, co-organise Dot Net Notts, Notts Dev Workshop and I sit on the board of LATi.

I’m an active STEM Ambassador, and am happy to help with encouraging young people into Science, Technology, Engineering and Mathematics subjects.

I’m also a father to two naughty young girls who keep me on my toes at all times!

A Bit Of History:

Where it all began... 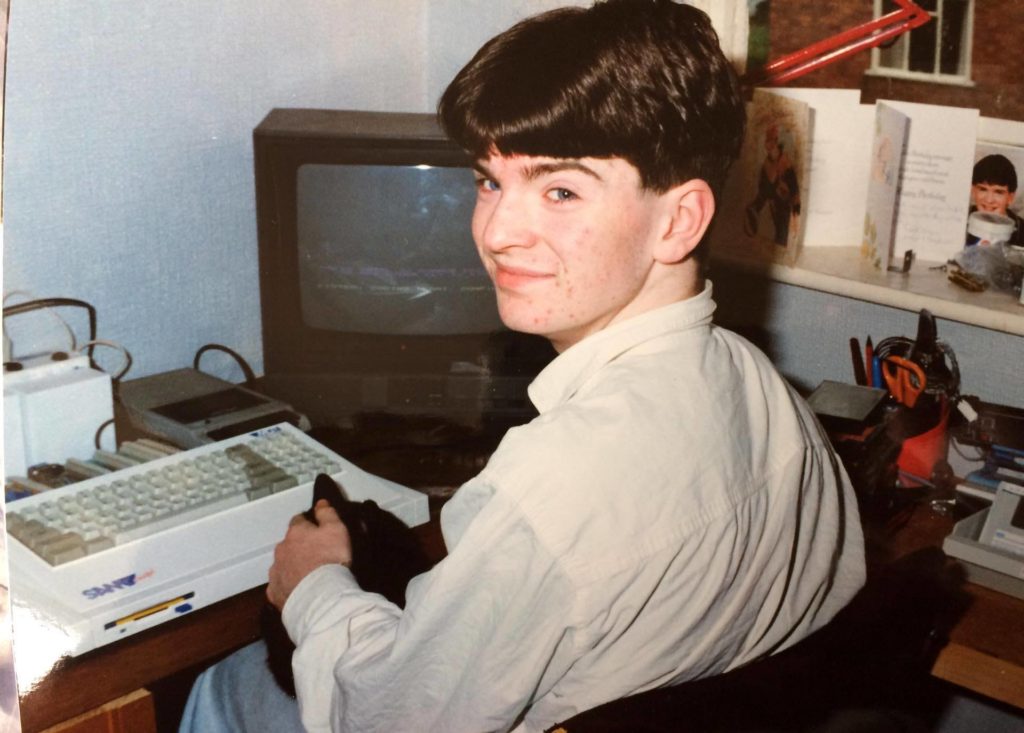 https://en.wikipedia.org/wiki/Binatone#HistoryThat’s me circa 1992… You’ll see a SAM Coupé sitting there in front of me… That was the first computer I bought with my own saved up money as a little 12 or 13 year old boy.

This wasn’t my first computer of course… As far as I’m aware, that was the Binatone TV Master MKIV… A console rather than a computer though; It wasn’t long until I stepped up to a real computer mind you and grabbed myself a lovely (second hand), Spectrum 48k with those fantastic rubber keys; 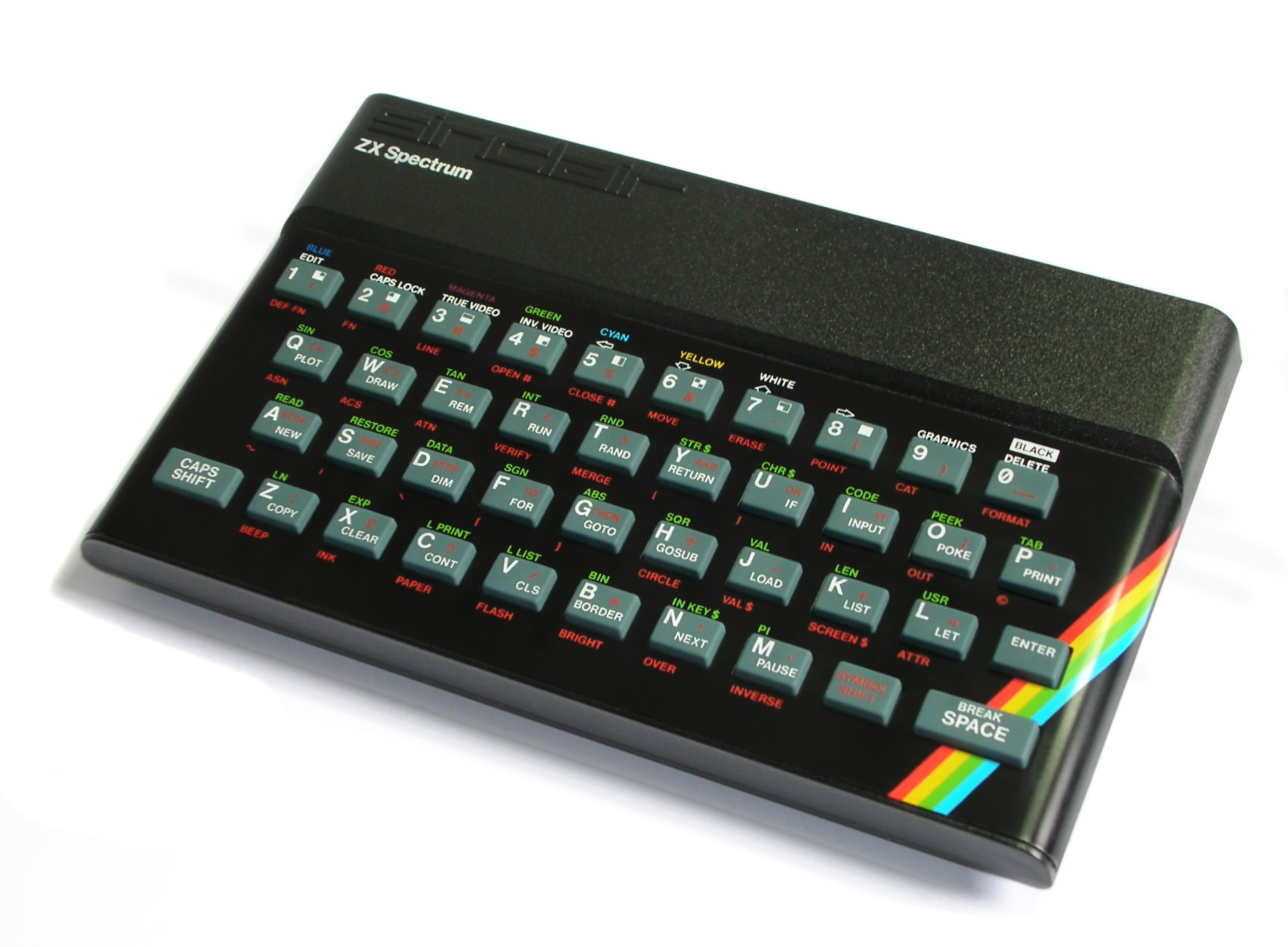 This is where I started to get a taste of my first real programming language… Sinclair BASIC!

To be fair, I really enjoyed programming in Basic, typing in all of the those listings from magazines and books… Trying out new ways to make things happen and patting myself on the back when I changed the background colour or some random piece of text on the screen.

It wasn’t long until I progressed through to the Spectrum 48k+ with it’s better keys.

But before long, MGT announced the SAM Coupe with vastly more memory and a custom VLSI chip that improved upon the performance of the Spectrum.

It was on this machine that I released my first couple of pieces of code to the public… The main one, an advert for Lemmings which was later released for the Sam Coupe.